A 2016- 2017 CDC survey showed New Hampshire had the 8th highest rate of cyber bullying in the country for High School aged students. An April 2018 study found that 59% of students admitted to experiencing cyber bullying in the last year. Check out some of the library’s offerings on bullying and let’s work to reduce these numbers.

At LeakyCon, a young lady asked me how I dealt with bullying. I wasn’t able to give her a very good answer, which troubles me. Well, there were lots of shouts of “It gets better” and “Stay strong” and “We love you”. But when I put myself back in time to when I was being bullied, none of those things would’ve helped me. Yes, absolutely it does get better. But when you are being physically and psychologically tortured, it is difficult to remove yourself from the pressingness of the moment at hand. Here’s how I dealt with bullying: I cried, I hated myself, I hated my life. I didn’t deal with it, I survived it, but I never dealt with it. So here are two tips from someone with lots of experience. 1: It’s not about you, it has nothing to do with you, it’s about the assholes doing it to you. 2: Your job is not to deal with it, your job is to survive it, which you CAN do because it WILL end. And then yes, it will get better.- Hank Green, entrepreneur, musician, educator, producer, vlogger, and author. 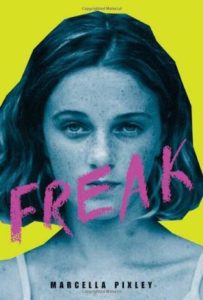 An expertly—and lovingly—narrated story about girls and bullying is told by the novel’s main character Miriam Fisher. The persecution is frightening; the pain is real; the telling excruciating. But in the end, Miriam is transformed by an act so startling that readers will find themselves suddenly breathing again. Stunning.” – Kirkus Reviews 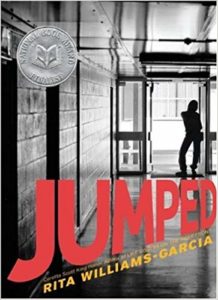 References to A Separate Peace and other literary and historical allusions help fuel the riveting debate. With a realistic look at girl-on-girl violence and gripping characterization, Williams-Garcia masterfully builds tension to the momentous ending. Although readers can anticipate the tragedy that transpires, it is shocking and agonizing nonetheless. – Kirkus Reviews 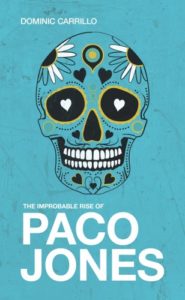 Paco Jones is a teen stuck between two worlds and doesn’t fit into either one. As a half-white, half-Mexican boy attending an elite private school his parents sacrifice to send him to, Paco is bullied because of his race, clothes, and food and is quite the loner. In the spirit of S.E. Hinton’s The Outsiders and John Green’s Looking for Alaska, this is a coming-of-age story about a young man who has been given an opportunity and almost loses it by caving in to peer pressure. VERDICT A quick yet heavy-laden read about race, class, and friendship. Recommended for fans of Rainbow Rowell and Matt de la Peña –School Library Journal St. James pulls no punches in describing the escalating verbal and physical abuse Billy suffers at the hands of his classmates. On a day when he comes to school outfitted as a primeval swamp queen (“This is not a dress, it’s an ecosystem”), Billy’s peers so brutally attack him that he goes into a coma. Rather than leave the academy, Billy takes a stand for outcasts everywhere by running for homecoming queen, and attracts statewide media attention. In Billy Bloom, St. James has created an archetypal hero for outsiders and freaks. Though the subject matter and language will likely prove controversial, it’s nearly impossible to remain untouched after walking a mile in the stilettos of someone so unfailingly true to himself and so blisteringly funny- Publishers Weekly 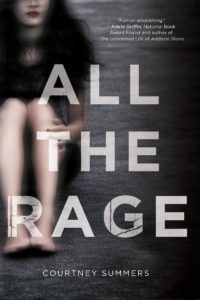 All the Rage – Courtney Summers

Summers takes victim-shaming to task in this timely story, and the cruelties not only of Romy’s classmates but also the adults she should be able to trust come heartbreakingly to the fore. Romy’s internal monologue is breathy and filled with bitter indignation, and while the narrative style may require some patience, older teens who like gritty realism will find plenty to ponder.” —Booklist 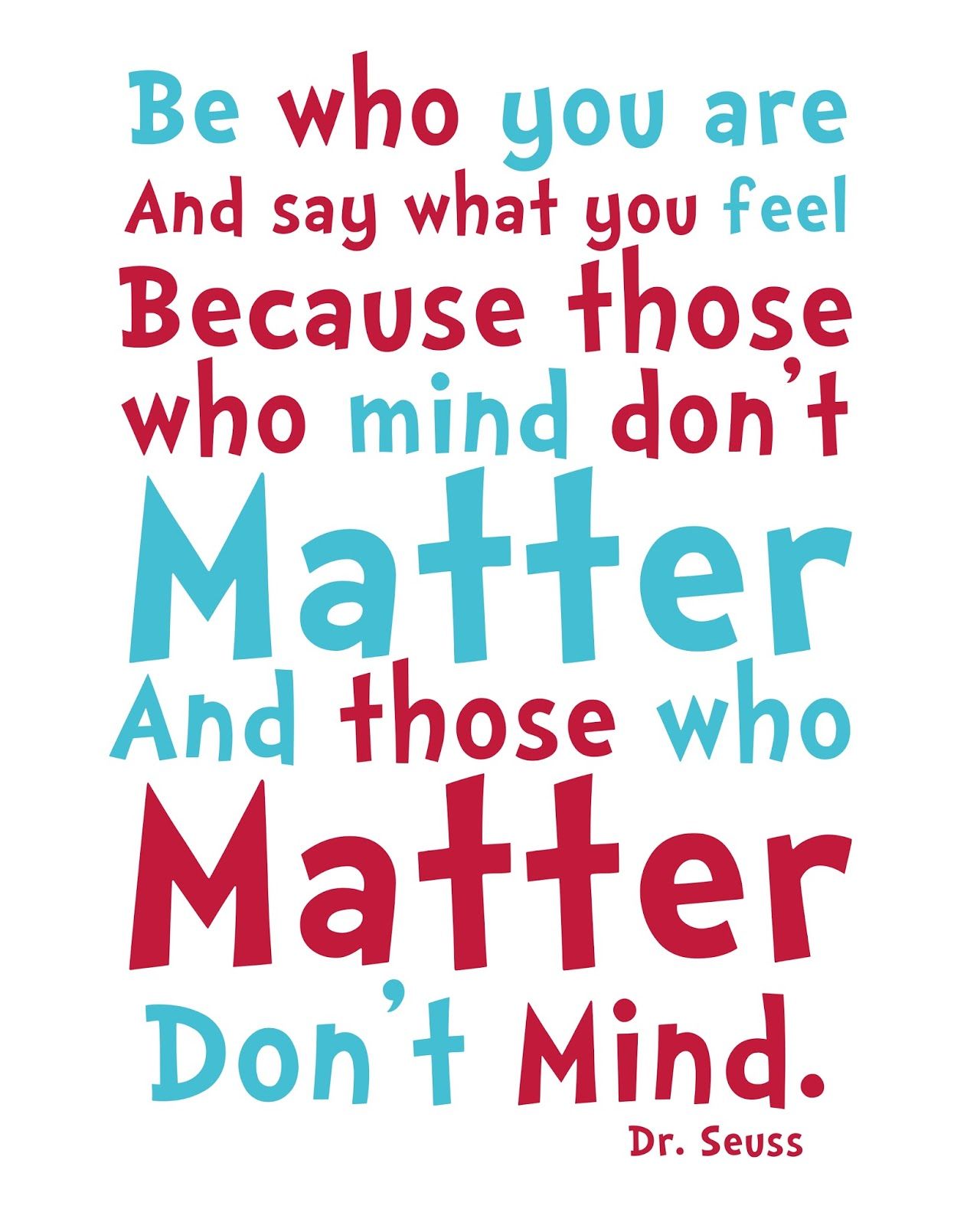