All of Ohrstrom’s titles will help you expand your mind, but some of our new arrivals focus on the mind itself.  From evolutionary history of consciousness to practical mindfulness tips, these three books will have you thinking about how you think!

On Being Human: Why Mind Matters, by Jerome Kagan 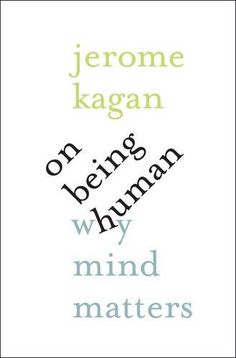 “A revered psychologist invites us to re-examine our thinking about controversial contemporary issues, from the genetic basis for behaviors to the functions of education.

In this thought-provoking book, psychologist Jerome Kagan urges readers to sally forth from their usual comfort zones. He ponders a series of important nodes of debate while challenging us to examine what we know and why we know it. Most critically he presents an elegant argument for functions of mind that cannot be replaced with sentences about brains while acknowledging that mind emerges from brain activity.

Kagan relies on the evidence to argue that thoughts and emotions are distinct from their biological and genetic bases. In separate chapters he deals with the meaning of words, kinds of knowing, the powerful influence of social class, the functions of education, emotion, morality, and other issues. And without fail he sheds light on these ideas while remaining honest to their complexity…” (Barnes & Noble description)

From Bacteria to Bach and Back: The Evolution of Minds, by Daniel C. Dennett 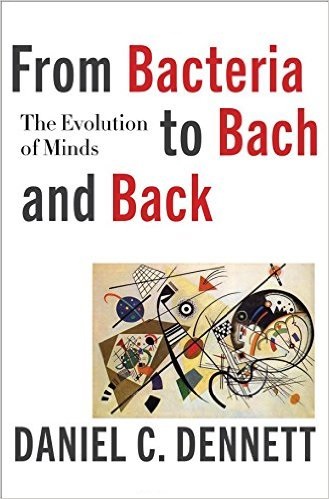 “One of America’s foremost philosophers offers a major new account of the origins of the conscious mind.

How did we come to have minds? For centuries, this question has intrigued psychologists, physicists, poets, and philosophers, who have wondered how the human mind developed its unrivaled ability to create, imagine, and explain. Disciples of Darwin have long aspired to explain how consciousness, language, and culture could have appeared through natural selection, blazing promising trails that tend, however, to end in confusion and controversy. Even though our understanding of the inner workings of proteins, neurons, and DNA is deeper than ever before, the matter of how our minds came to be has largely remained a mystery.

That is now changing, says Daniel C. Dennett. In From Bacteria to Bach and Back, his most comprehensive exploration of evolutionary thinking yet, he builds on ideas from computer science and biology to show how a comprehending mind could in fact have arisen from a mindless process of natural selection. Part philosophical whodunit, part bold scientific conjecture, this landmark work enlarges themes that have sustained Dennett’s legendary career at the forefront of philosophical thought…” (Publisher’s website) 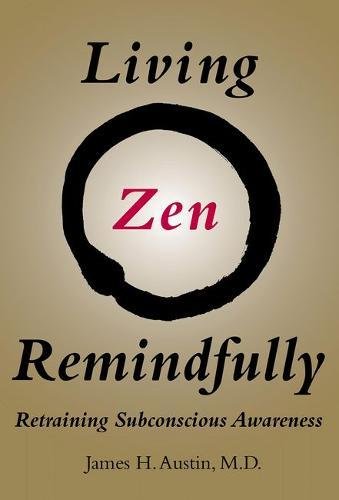 “This is a book for readers who want to probe more deeply into mindfulness. It goes beyond the casual, once-in-awhile meditation in popular culture, grounding mindfulness in daily practice, Zen teachings, and recent research in neuroscience. In Living Zen Remindfully, James Austin, author of the groundbreaking Zen and the Brain, describes authentic Zen training—the commitment to a process of regular, ongoing daily life practice. This training process enables us to unlearn unfruitful habits, develop more wholesome ones, and lead a more genuinely creative life.

Austin shows that mindfulness can mean more than our being conscious of the immediate “now.” It can extend into the subconscious, where most of our brain’s activities take place, invisibly. Austin suggests ways that long-term meditative training helps cultivate the hidden, affirmative resource of our unconscious memory. Remindfulness, as Austin terms it, can help us to adapt more effectively and to live more authentic lives…” (Publisher’s website)