When you’re looking for your next fiction book, be sure to stop by our new collection in the Baker Reading Room! The library now receives the latest popular fiction releases through McNaughton subscription services. Here are a few titles to check out on your next visit to Ohrstrom! 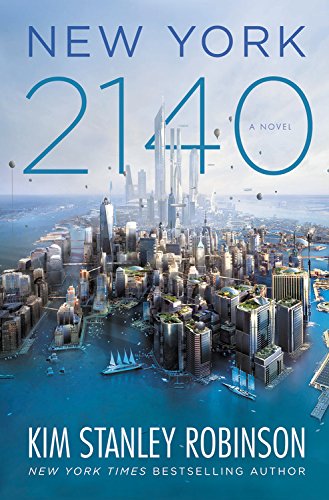 “A new vision of the future from Kim Stanley Robinson, the New York Times bestselling author of science fiction masterworks such as the Mars trilogy, 2312, and Aurora.

But the residents adapted and it remained the bustling, vibrant metropolis it had always been. Though changed forever.

Every street became a canal. Every skyscraper an island.

Through the eyes of the varied inhabitants of one building Kim Stanley Robinson shows us how one of our great cities will change with the rising tides.

And how we too will change.” (Barnes & Noble Description)

The Last Days of Café Leila, by Donia Bijan 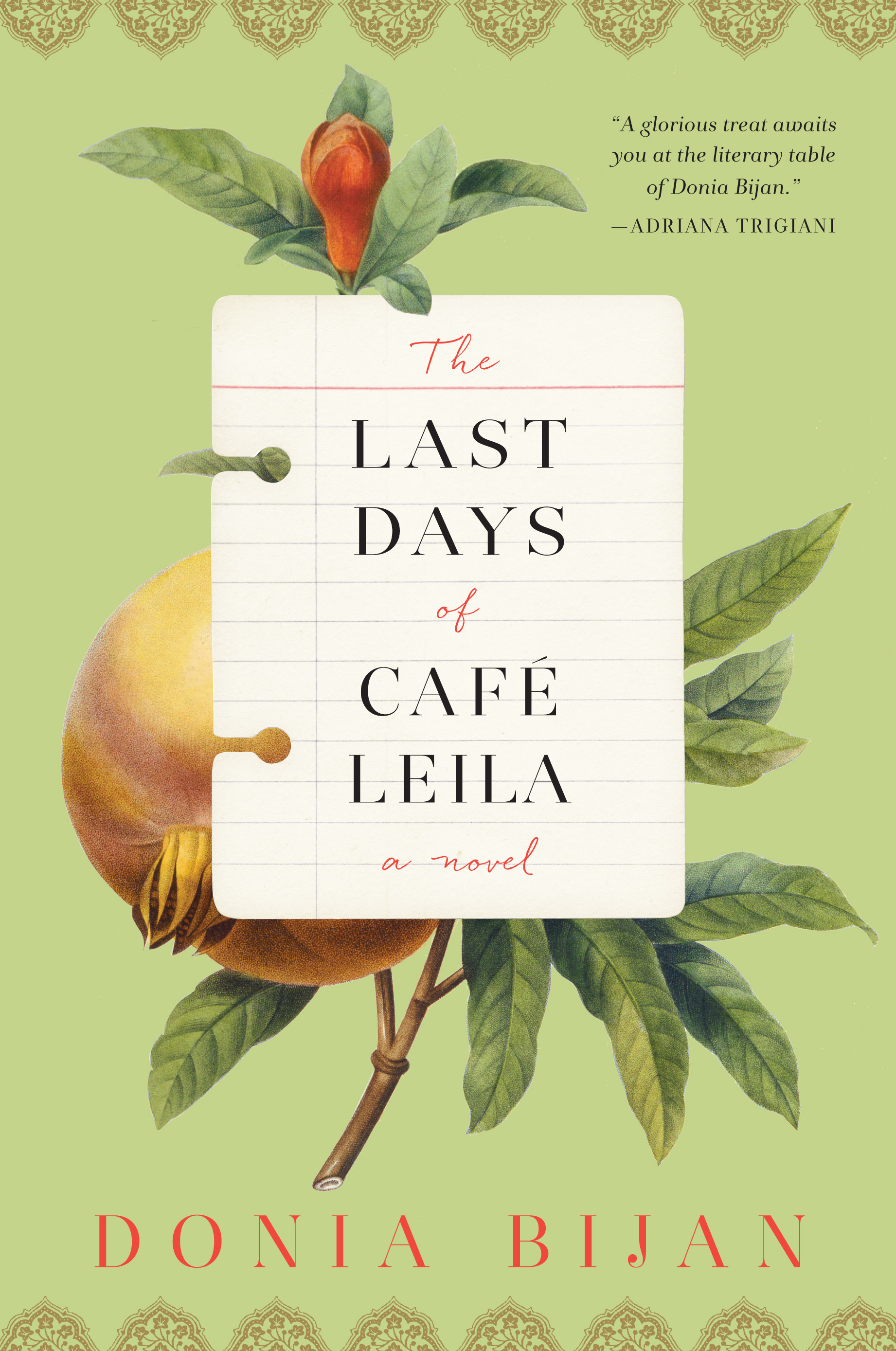 “Set against the backdrop of Iran’s rich, turbulent history, this exquisite debut novel is a powerful story of food, family, and a bittersweet homecoming. When we first meet Noor, she is living in San Francisco, missing her beloved father, Zod, in Iran. Now, dragging her stubborn teenage daughter, Lily, with her, she returns to Tehran and to Café Leila, the restaurant her family has been running for three generations. Iran may have changed, but Café Leila, still run by Zod, has stayed blessedly the same—it is a refuge of laughter and solace for its makeshift family of staff and regulars.

As Noor revisits her Persian childhood, she must rethink who she is—a mother, a daughter, a woman estranged from her marriage and from her life in California. And together, she and Lily get swept up in the beauty and brutality of Tehran.

Bijan’s vivid, layered story, at once tender and elegant, funny and sad, weaves together the complexities of history, domesticity, and loyalty and, best of all, transports readers to another culture, another time, and another emotional landscape.” (Publisher’s Website)

If you adore Hamilton, historical fiction and love stories… 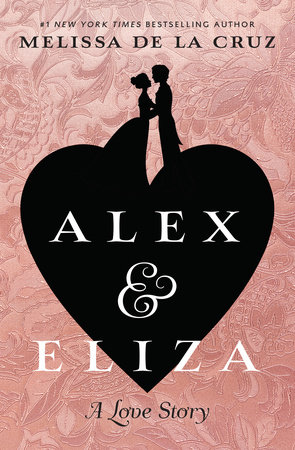 “1777. Albany, New York.
As battle cries of the American Revolution echo in the distance, servants flutter about preparing for one of New York society’s biggest events: the Schuylers’ grand ball. Descended from two of the oldest and most distinguished bloodlines in New York, the Schuylers are proud to be one of their fledgling country’s founding families, and even prouder still of their three daughters—Angelica, with her razor-sharp wit; Peggy, with her dazzling looks; and Eliza, whose beauty and charm rival those of both her sisters, though she’d rather be aiding the colonists’ cause than dressing up for some silly ball.
Still, Eliza can barely contain her excitement when she hears of the arrival of one Alexander Hamilton, a mysterious, rakish young colonel and General George Washington’s right-hand man. Though Alex has arrived as the bearer of bad news for the Schuylers, he can’t believe his luck—as an orphan, and a bastard one at that—to be in such esteemed company. And when Alex and Eliza meet that fateful night, so begins an epic love story that would forever change the course of American history.” (Publisher’s Website)